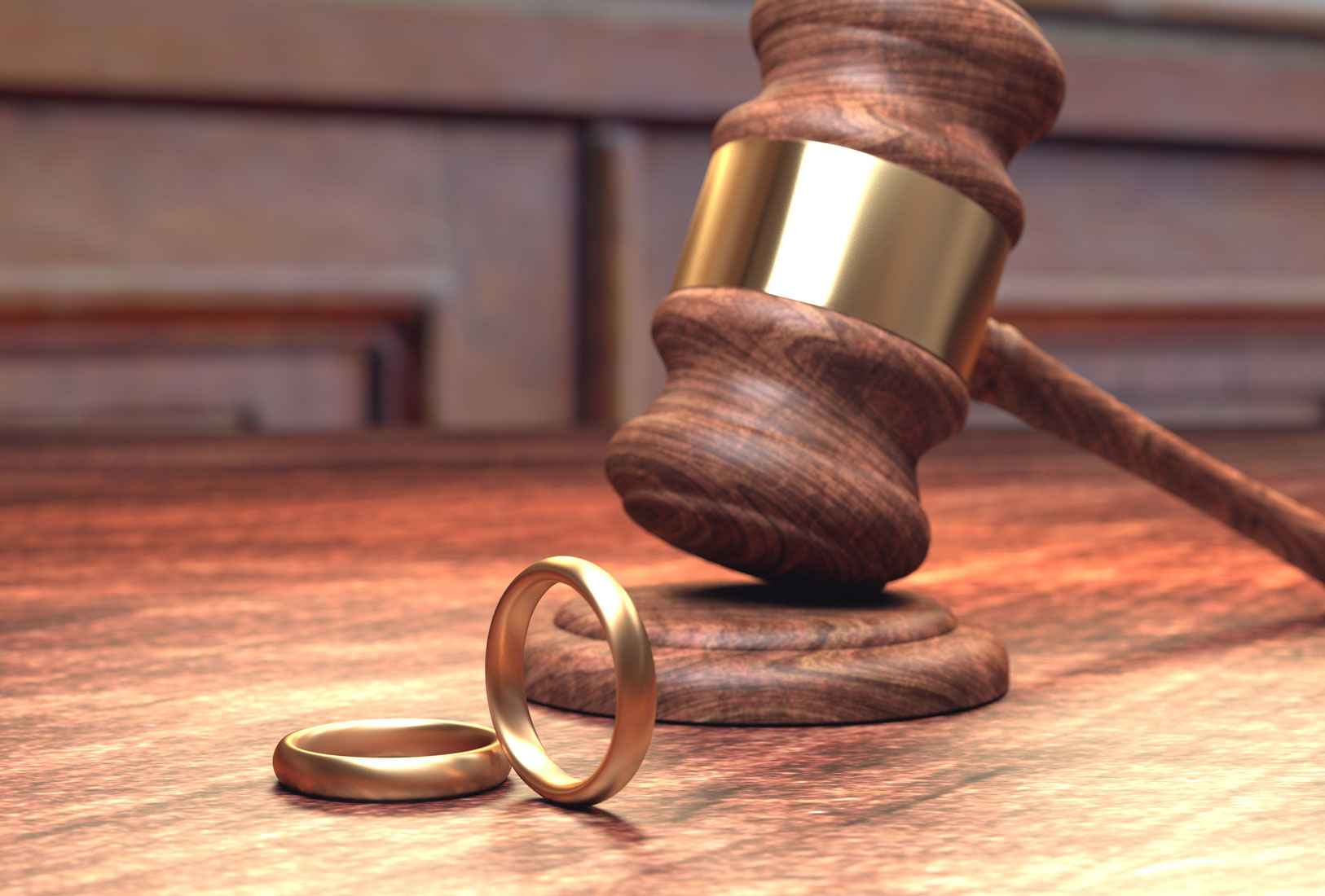 Courts all over the nation are inundated with cases involving heroin use. Jails and prisons are full and treatment options rarely work. It is not only the criminal courts that are facing this problem. Family court judges and domestic relations court Magistrates are also struggling with the heroin epidemic in custody battles.

Children forced to live in these homes are often left unattended and neglected. They accompany parents on drug buys and are driven around by parents under the influence of heroin. Parents high on heroin are picking their children up from school daily. The users are so skilled at hiding and manipulating, that this goes unnoticed. The heroin problem is so out of control that it is becoming the norm–and the children are paying the price.

The Courts often give users chance after chance to get clean and exercise their parental custody rights. In turn, the users exploit these chances and are continually in a cycle of clean/sober, in and out of jail, in and out of rehab, and in and out of their children’s lives. Children receive no consistency as their parents come and go.

The children have a right to have a meaningful relationship with both of their biological parents, but should not be subjected to the tumultuous lifestyle of a heroin addict. This leaves the Courts in a quandary and many Courts are enabling the users by making it easy for users to keep custodial rights and visitation despite their repeated failures at sobriety. The addicts need help, but the children should be the main concern.

While all of these factors play a role in child custody, the most concerning reality is the effect this is having on children. These situations are delicate and require a vigilant and experienced attorney. If you need help with a child custody matter, contact family law attorney Stephenie Lape.