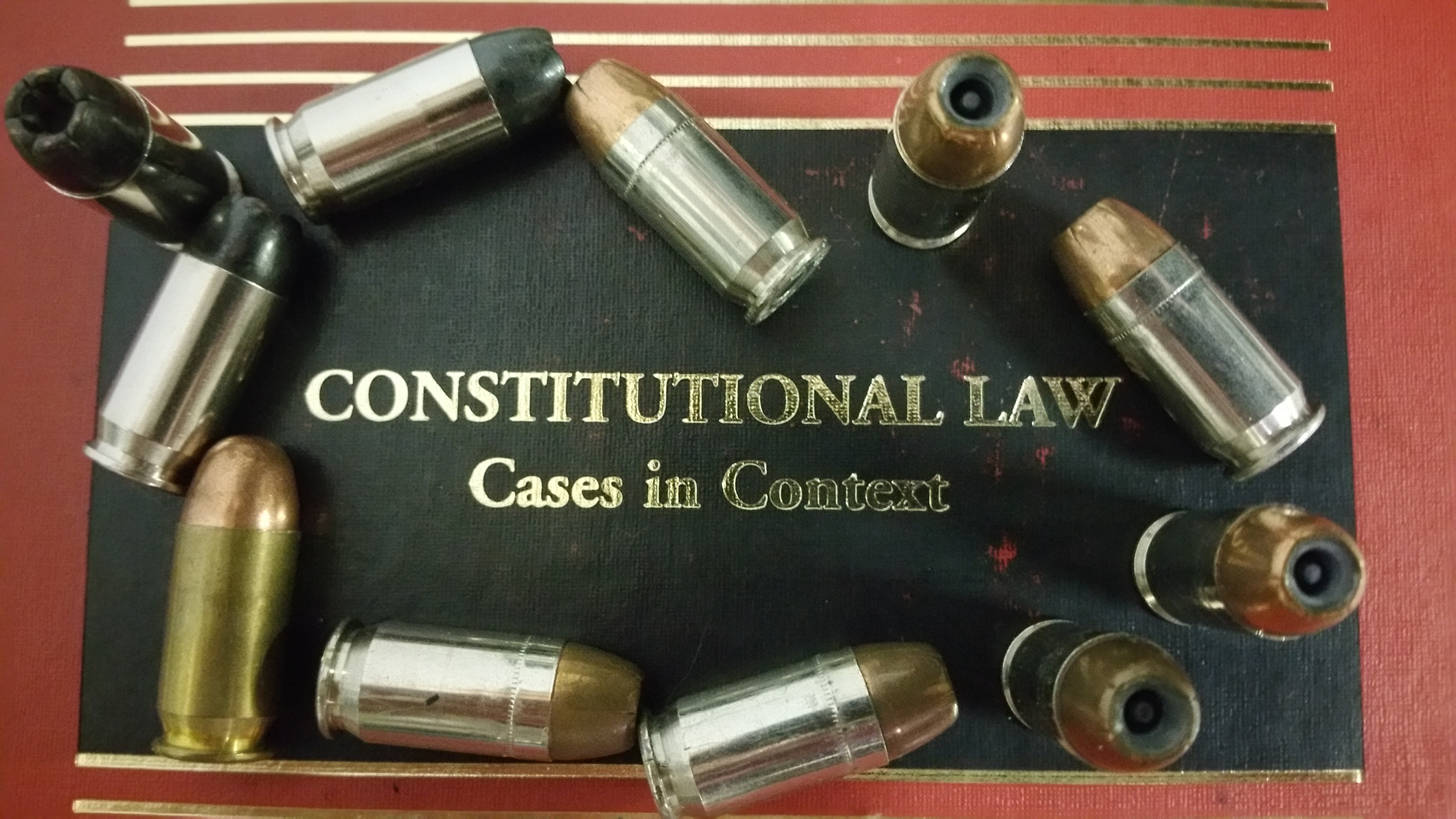 What happens to your Second Amendment Rights in Ohio after a Criminal Convictions ?

Many people do not know they can lose their right to purchase a firearm, carry a firearm, or obtain a valid concealed carry permit (CCW) even with some misdemeanor convictions.  These rights can also be lost with the implementation of a civil protection order.

You are not eligible to apply for a CCW in Ohio if you are under indictment for any felony offense or have been charged with any of the following offenses:  any kind of drug possession or trafficking offense, a misdemeanor crime of violence, negligent assault, falsifying a CCW, or possessing a revoked or suspended CCW.  These are charges not convictions, actual convictions can also make you ineligible to apply for a CCW.

You are ineligible for a concealed carry permit in Ohio if you have been convicted of any of the following:

You are also ineligible for a CCW in Ohio if you are the subject of a Civil Protection Order, a fugitive from justice, or have been found to be mentally defective.   For more information on Ohio Concealed Carry Laws check out the Ohio Attorney General’s Concealed Carry Manual or the Buckeye Firearms CCW application checklist.

In order to purchase a firearm you must pass a federal firearms background check.  You will not pass the federal background check if you have certain convictions or if you are under indictment for a felony punishable by more than one year, subject to a civil protection order, an unlawful user or addict of drugs, subject to an active warrant (felony or misdemeanor), mentally defective, are an illegal alien, an alien with a non-immigrant visa, have been dishonorably discharged from the military, or have renounced your citizenship.

In addition to those conditions listed above, the following convictions will prevent you from passing a federal firearms background check in order to purchase a weapon:

Conviction of certain felonies in Ohio will prevent you from legally carrying a firearm regardless of whether  you are eligible for a CCW you will pass a federal background check.  The penalty for unlawfully possessing or carrying a firearm while under disability (i.e. having been convicted of a felony which prohibits the lawful possession of a firearm) is a new felony conviction punishable by 9 to 36 months.

The good news is, some offenders may petition the court to remove that disability if the offender has completed any sentenced that was imposed including any probation or parole, has been law abiding since the conviction,  can prove that they are likely to remain law abiding, and they are not prohibited from carrying a weapon for any other reason.

If you have been charged with or convicted of a crime and your worried about losing your Second Amendment Rights call an experienced Cincinnati Criminal Defense Attorney today for help.