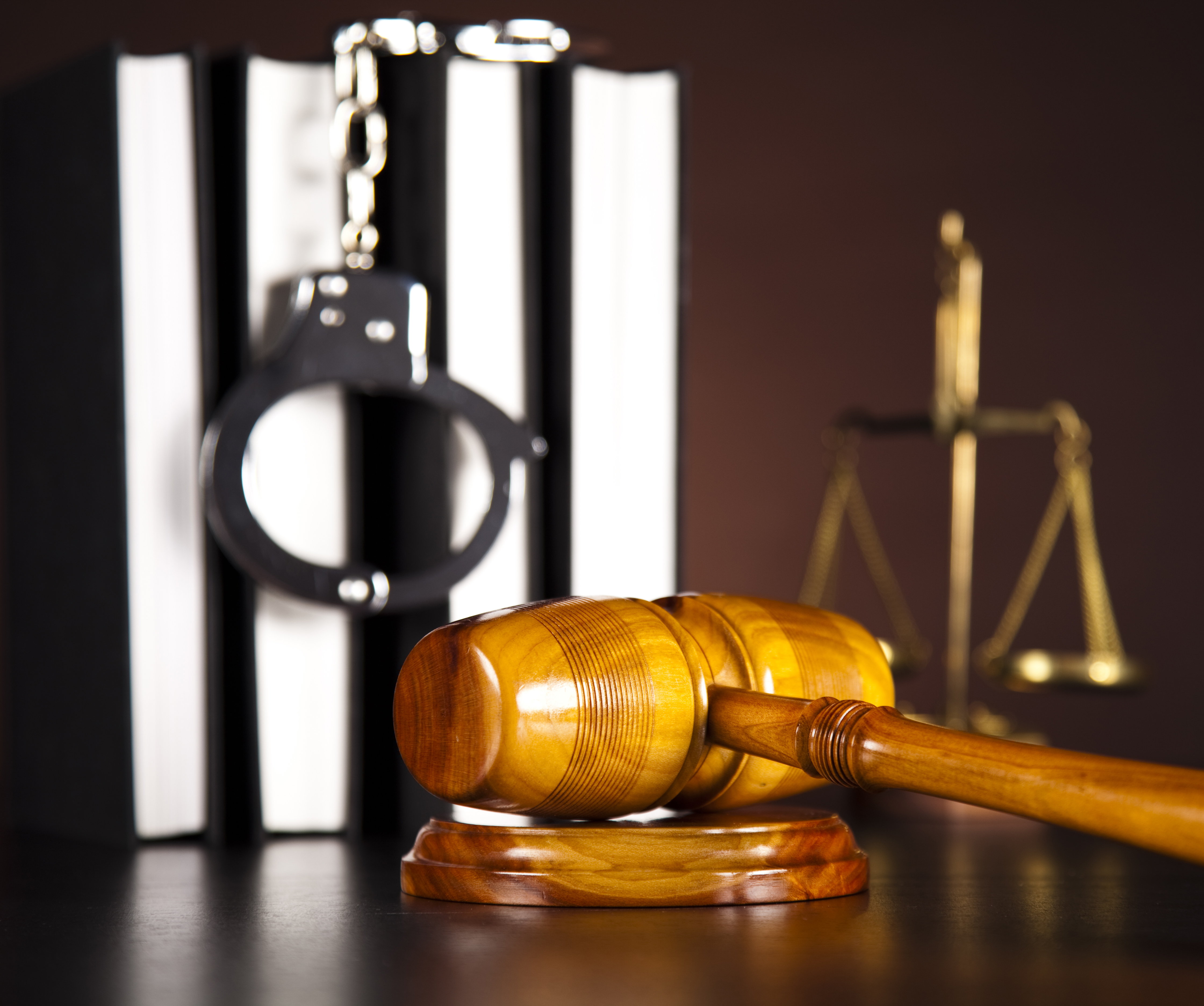 Drug crimes can carry severe penalties, like prison time and license suspension. Also, drug trafficking laws in Ohio are complicated. The penalties depend on many factors: what type of drug is involved? What’s the quantity of the drug?

Some of the laws are even surprising. For example, contrary to popular belief, the crime of trafficking does not necessarily have to be the actual sale of a drug. Simply packaging it for sale constitutes trafficking under Ohio Law. Here are some important things to know about drug crimes and Ohio drug trafficking laws.

A forensic lab will determine what type of controlled substance is in controversy and the quantity, but it is not up to the lab to determine how each type of drug is defined by statute.  That’s up to the Ohio Revised Code which also determines the severity of the offense and, ultimately, the punishment.

Because how a drug is classified determines the quantities required per degree of felony, it is imperative to scrutinize lab reports very carefully for mistakes in their drug classifications. One mistake could mean the difference between prison time and probation. A dedicated attorney will make sure that happens.

Sentencing ranges vary by the level of offense. Prison can be mandatory for some drug trafficking offenses, especially higher degree felonies. Here are some helpful facts about the laws affecting Ohio drug crimes:

The laws related to drug crimes are complex and the penalties are severe.  If you have been charged with drug trafficking or any other drug crime in Ohio, contact a Cincinnati drug crime attorney today to start building your defense.